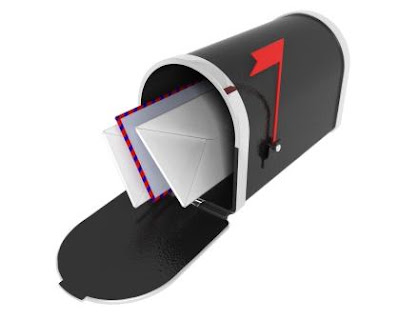 Jay has a cousin who lives a few states away. She is just a three months older and they love to play together. My sister (her Mom) thought of a beautiful idea: The kids could be pen pals!

Who doesn't like to get a letter in the mail?
Plus it would be a great incentive for our kids to practice their writing skills. Today we are sending off the "N" page to Jay's cousin. We often include a card that Jay has made, some stickers, a short letter, or an art project he wants to share with her as well.

Jay has an incentive to finish his work, but I think it also is teaching him to share something he made with someone else. He really looks forward to sending his mail, not just receiving mail from his cousin. Jay also knows what the mailman does because it's personal.

Email ThisBlogThis!Share to TwitterShare to FacebookShare to Pinterest
Labels: Reading, This Little Project is for the Kids, Writing